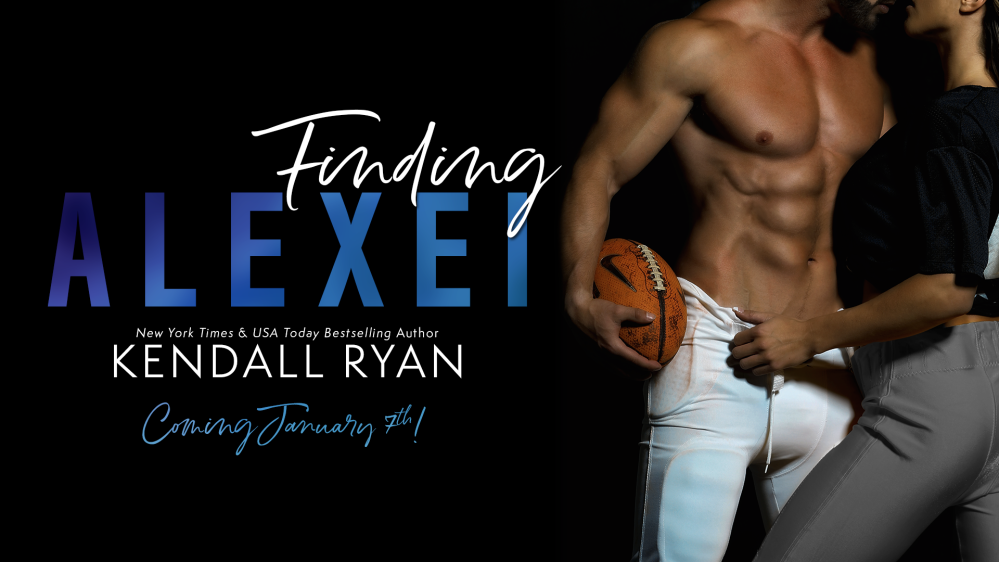 Spotting a hooker on a city street corner is not an abnormal thing.

Me bringing one home? Well, that’s a first.

And this asshole is not a guy she wants to go home with.

So I do the exact thing I shouldn’t—I offer to bring her home with me instead.
She says this is the first time she’s ever done this, which is adorably ironic.

Then proceeds to tell me a sob story about needing money to care for the baby who was left on her doorstep. That’s when my stomach starts to clench. I think she might be telling the truth.

So I do what any respectable man would do—I take her home, stopping to pick up diapers and formula on the way—and discover that she was telling the truth all along.

Christ on a cracker.

I should have just kept walking.

I should have done a thousand other things except for barge into her sad life, offer to fix everything, fall for her . . .

A New York Times, Wall Street Journal, and USA Today bestselling author of more than two dozen titles, Kendall Ryan has sold over 1.5 million books and her books have been translated into several languages in countries around the world. She’s a traditionally published author with Simon & Schuster and Harper Collins UK, as well as an independently published author. Since she first began self-publishing in 2012, she’s appeared at #1 on Barnes & Noble and iBooks charts around the world. Her books have also appeared on the New York Times and USA Today bestseller lists more than three dozen times. Ryan has been featured in such publications as USA Today, Newsweek, and InTouch Magazine.

Visit her at: www.kendallryanbooks.com for the latest book news, and fun extras