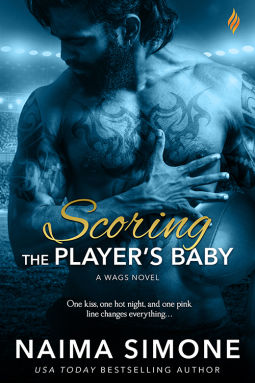 Kim Matlock is not having the best year–she is recently divorced from her NFL star Matt Cooper. Her estranged father doesn’t want anything to do with her especially in his company and now she is working the Seattle Wedding Expo trying to revamp the dying hotels her father just aquired. The only saving grace is her older brother Alex. Alex found her when she was 16. They have been extremely close ever since much to the dismay of their father. Alex is now the CEO of Bishop Enterprises after he ousted their father. Malcolm isn’t pleased with either of his children, although he only acknowledges Alex and throws the nepotism in Kim’s face at every opportunity. Kim has something to prove–that she is the brillant PR whiz and has earned her position as Vice President that her brother gave her. Her latest project is to rebrand the Grand hotel chains that Malcom bought. But while she’s at the wedding expo a few unexpected things occur 1) she is kissed senseless by a gorgeous man trying to escape another woman and 2) she realizes that her no man diet is about to be broken. Kim hasn’t thought about men or sex since her ex was caught cheating on her numerous times while on the road. One of the many reasons why she loathes professional athletes especially football players–and the partying lifestyle that goes with it. But she can’t forget those deep soul searching eyes and his sexy as hell lumberjack look. His Soaman tats make her melt. Who can blame her for caving not once but twice (grant it those times were months apart but come on…she’s only human). Men or man is the last thing she needs since Malcolm is constantly hoovering over her waiting for failure. The one thing that Kim defintely doesn’t need is a baby.
This is novel is more erotic than romance, but has a decent storyline.