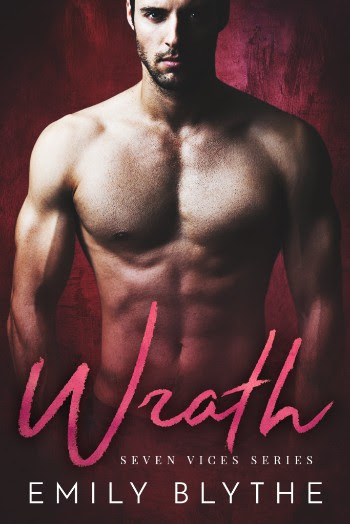 Chloe Walker has lived in Falcon her entire life. She still lives with her father and works at his coffee shop cafe. The cafe is her life. She never dreamed of doing anything else. Someday running this cafe with her father has always been her dream. Until her father had a heart attack and died. Now her high school ex-boyfriend Harvey wants to buy the cafe to tear it down in order to build a bowling alley. The town busy-bodies have also made numerous comments that Chloe should just sell it since she isn’t management material or knows how to run the business. Chloe ignores those remarks as hurtful as they are. She is going to continue to run the cafe as her father Rob did. At least that was the plan until the accountant told her that her father was in the red and had been talking to an investor. An investor, she hates–her high school crush and former best friend Will Lewin.
Will returned to town to pay his respects to his mentor and only father figure he had growing up. His mother brought a slew of men in and out of their house–but none of them cared about him or his brothers. His mother always put her boyfriends before her boys. Rob took Will under his wing even after Will’s stepdad ran off with Rob’s wife. The last few years, Rob has called Will to talk. The last few conversations they discussed Will investing in the cafe. But now that Rob is gone will he still invest in the cafe? Investing means working closely with Chloe–the only girl he ever cared about and the only girl to shatter his heart.