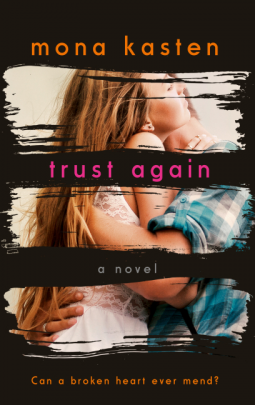 Dawn was burned once–never again. Her lifelong love, Nate cheated on her with the neighbor Rebecca. She was in love with Nate since she was 14. He was her entire world. After six months of marriage, she comes home early from a father/daughter camping trip to find him having sex with Rebecca in their bed.
After months of depression and a divorce later, Dawn decided to go to college two hours away at Woodshrill. This is where she rediscovers herself. Dawn has always loved to write and even has a few publications. But no one knows about her love of writing except Nate and her father nor does any of her new friends know what she writes about. Dawn not only doesn’t trust herself, but a part of her doesn’t trust anyone even her new circle of friends.
Spencer has never fit in. His whole life, he was always seeking his father’s approval. But one devestating experience changes his and entire family’s life forever–it’s all his fault. The only person he truly trusts is his baby sister Olivia. But that doesn’t stop Spence from pursuing Dawn. He fell in love with her the moment he laid eyes on her. He wants to do everything possible to show her how he feels but Dawn has placed Spence in the friendzone. Can Spence find a way to make Dawn see how deeply he feels for her? Can Dawn learn to trust herself and others with her heart?
Side note: this is Book 2 of a three book series. I didn’t know that until I went to her website. The novel reads like a standalone. I will definitely be ordering the first and third books.