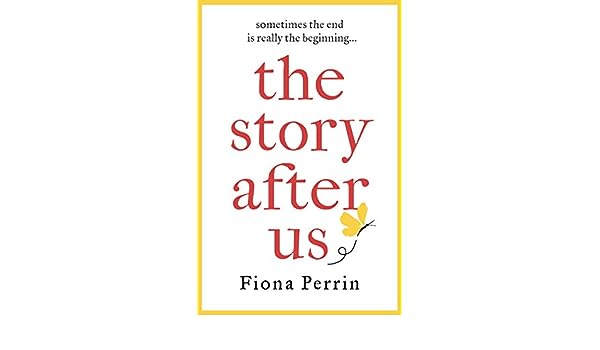 The Story After Us

Fiona Perrin
Ami Fitch is wife, mother, and small business owner of Brand New, advertising company. Lately, all she does is argue with her husband, Lars. Lars files for divorce. Ami beggs him to stay but he doesn’t. Lar changes his mind when their youngest son is nearly sufficated by their daughter Tessa. Tessa is going through a funeral phase when she re-enacts funerals. Tessa “buried” her brother–nearly sufficating him in cusions and blankets while the au pair left them to shag the footballer two doors down. Lars makes numerous changes to his lifestyle for his family, yet he only does these things for his children not for Ami.
Numerous aspects of this story was conflicting for me. At various points, it felt that Ami wanted Lars back then she didn’t. She wanted Lars to do certain things and he finally does it but now she doesn’t want him back. Ami was a very wishy-washy character to me. I get that the author wrote her to show how a woman doesn’t need any man as Ami’s advertising pitch very blantly showcased. But yet Ami has issues making up her mind of what she truly wants. I felt that Lars character could have been more developed. The title made it a bit confusing for me. The title implied that there is a story after “us”meaning after Ami and Lars. But it only implied that Ami was moving on with someone else. I was yearning for more from Lars since the story kept flashing back to Ami and Lars past which implied to me that perhaps they may re-create or re-find aspects of their love.