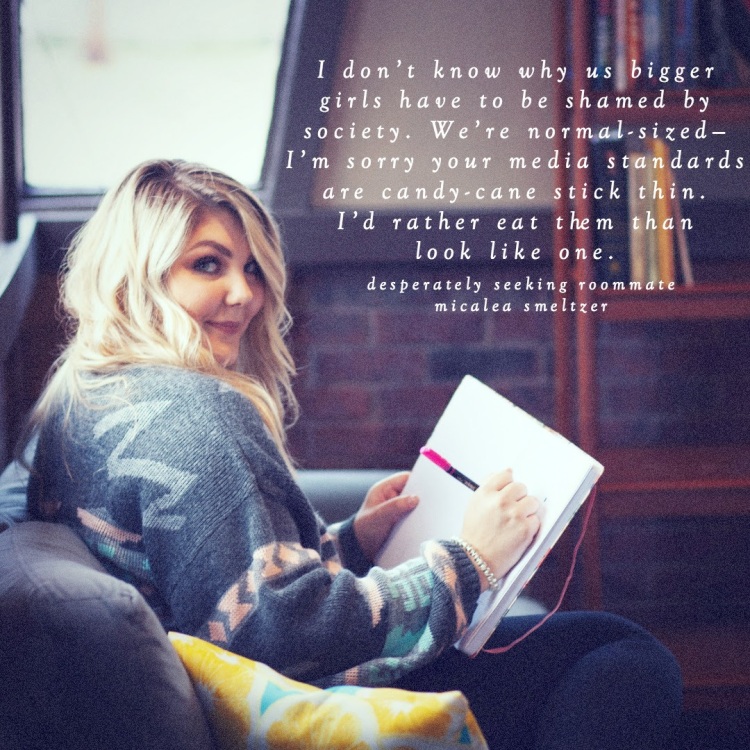 WANTED: A ROOMMATE
Requirements
If you meet these qualifications, call me.

When I put the ad in my university’s newspaper, the last thing I ever expect is for the star football player to respond.

From what I know of him, Abel Russo is a womanizer and an absolute jerk.

Sadly, he’s the only thing stopping me from being evicted by my annoyingly gleeful landlord.

It should be easy enough—there’s no chance we’ll fall for each other. But then he gives me lingering looks, and I might just be looking back.

All I wanted was a roommate, but I’m about to get so much more than I bargained for.

Thank you to Micalea for sending me this sneak preview of her upcoming novel. Be sure to follow her on Facebook.