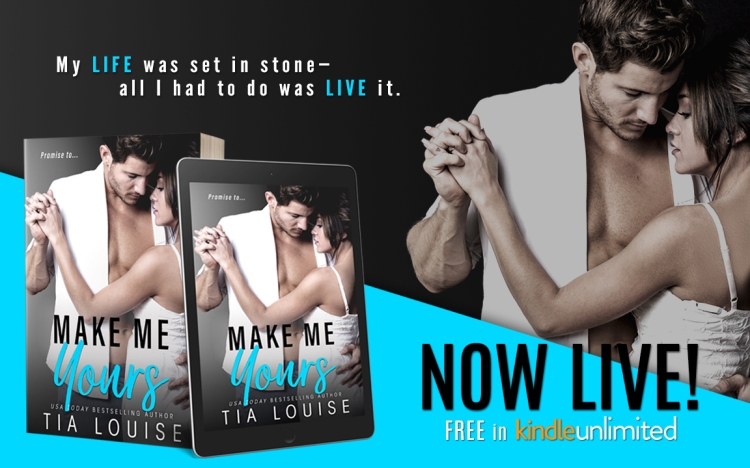 This book isn’t listed as part of a series, but I feel that it is. The characters from this book are minor characters from Make You Mine with Ruby’s best friend, Drew and her man Grayson. Reading Drew and Gray’s story does give some insight into Ruby a bit. Although, it can be read as a standalone without reading Drew’s story. Louise writes each character and story so beautifully that the books do not rely on each other for characterization. It does help with the deeper characterization. It is refreshing to read a book that spurs from another without spending the first few chapters trying to understand what has been missed from the previous book which shows that Louise’s intention was for each of these books to be standalone novels.

Ruby grew up within the same neighborhood as her best friend Drew–part of the upper class within their hometown. Ruby has been riddled with numerous issues throughout her childhood. The first being her nearly absent father. He lived with her and her mother, but the man was constantly working as a surgeon. He held extremely high standards for his only daughter. It doesn’t help that Ruby’s mother is Korean and her brilliant but distant father is white. She struggles to figure out where she fits in and her personal identity. She follows the path her fathers set out for her; she’s completely miserable. She takes a chance at bar with the gorgeous well dressed men.

Remington Key has struggled for the last two years since his wife’s death. His mother in law, Eleanor moved in with him to help raise his preschool daughter. Recently, he hasn’t agreed with the decisions Eleanor makes pertaining to his little girl which brought him to this sausage filled bar with only two women. One intrigues him. They both may have what the other needs. He admits that his motivations were purely selfish. He couldn’t help it. Besides, she’s the first woman he’s been attracted to since Sandy’s death. She makes his daughter laugh. A new energy is brought to his house with this raven haired beauty.

Will Remi allow Eleanor to continue to rule his life?

Will Ruby’s independence ruin her chance at love? 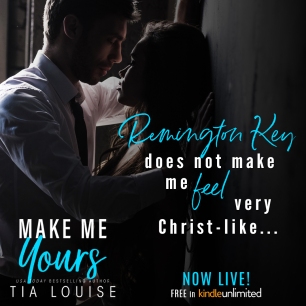 Live-in nanny? What could go wrong?

Remington Key: I left the Navy, scored a billion in tech, got married, and had a baby. I did everything by the book. Happily ever after, right?

Fast-forward four years, and I’m alone, raising my daughter, caring for my mother-in-law, and trying to keep my stuff together. How did this happen?

I was clearly drunk the night I offered a gorgeous girl in a bar $500 a day to be my live-in nanny. Or maybe it was my dick talking.

So what if I’ve been alone since forever? I’m focused on launching my new business, not bedding the sexy siren who sleeps down the hall.

At least that’s what I keep reminding myself…

Ruby Banks: Remington Key is distant, brooding, and ridiculously sexy. And when he scoops up his adorable four-year-old daughter Lillie and blows raspberries on her tummy while she squeals with delight, my ovaries literally explode.

Bumping into him at our local pub that night slightly drunk and overly frustrated was a total accident. He needed help, and it was the Christian thing to help a man in need. Right?

Only, Remington Key does not make me feel very Christ-like… No matter how committed I am to being a responsible employee.

Tia Louise is the USA Today best-selling, award-winning author of When We Touch, the “Bright Lights,” “One to Hold,” and “Dirty Players” series, and co-author of the #4 Amazon bestseller The Last Guy.

After being a teacher, a book editor, a journalist, and finally a magazine editor, she started writing love stories and never stopped.

Louise lives in the Midwest with her trophy husband, two teenage geniuses, and one grumpy cat.

Books on ALL Retailers: 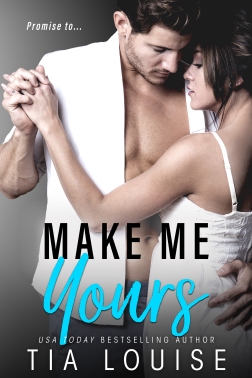 The One to Hold Series