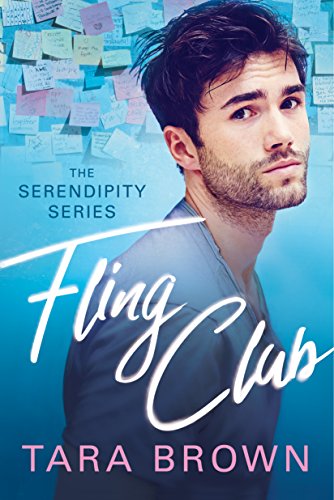 Evidently, I am out for revenge or the universe is trying to tell me something because this is the third novel I’ve read that focuses on revenge. Fling Club is a secret society organized by Caitlyn Landry, the queen bee of the Hamptons. Her best friend-slash-frenemy Cherry Kennedy was always Cait’s yes-man.The duo ran the secret and manipulative club that has 10 rules to live by for the summer flings. Cherry blindly followed Cait with these rules.  Until Cait committed the ultimate betrayal. Now, Cherry wants revenge in the form of destroying the club that Cait and Cherry built. Cherry couldn’t enact her revenge alone. She has her older brother, Andy and baby sister, Ella to help her. The plan is to get Cait to break all of her Fling Club rules.
Ashley Jardine is a MIT robotics student who needs a summer job. His new “job” is to help the Kennedy children force Cait to break all ten of her rules. Ashley doesn’t have a problem with manipulating the ice queen but he does fall for naive, Cherry.
Brown fills the novel with suspense, manipulation, sex, and self-awakening.