Emilia Prado has dreamed of enacting revenge on her father’s killer especially since he also left her and her mother for dead. This is also a man who they considered family. Emilia knows that she has a window of opportunity when her cousin, Jess comes to her for a divorce from the said killer. But nothing is easy. Her cousin’s husband is still in the cartel. A cartel that wants her dead. To remain alive, she must enlist the help of her law school crush, Dom. 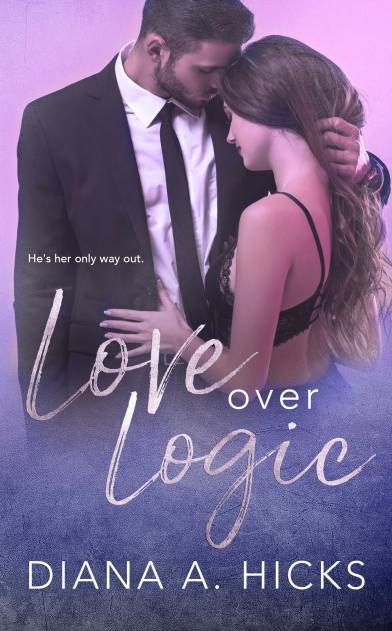 Dom Moretti kept away from Emilia in law school for a reason. He came to get away from his foster dad and the life he lived there. He had a special skill set that his foster dad loved. Dom hated. He knew that someday his foster dad, Mickey would ask him to return. He wouldn’t refuse the man who raised him. Things change for Dom when he moves from New York to Phoenix. The first being his law school crush, Emilia. He heard rumors that she was a cartel princess. That he needed to stay away from her–both for his and her safety. He was trying to get out of that life. But when Emilia asks for his help. He can’t say no to her especially after spending time with her and falling in love with her. He has to make some difficult decisions that not only affect him and Emilia but Emilia’s mother, cousin, and her cousin’s daughter.

Can he live without the love of his life? How far will his father go to bring back the prodigal son? What will happen if the cartel finds out that Emilia is still alive? Is there any way for the two of them to be together through all of the cartel issues and requirements?

One thought on “Book Review: Love Over Logic by Diana Hicks”