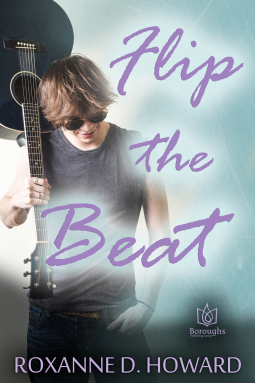 A fast paced erotica romance with a slight fairy tale ending. I think the novel was a little too fast with the storyline and the characters. Molly hires a life coach–Jean-Luc but we only hear about him/from him four times and he really doesn’t add too much or contribute to the changes that Molly wants to make except help Molly buy a new wardrobe and a make-over. He does fulfill a fairy godmother type of role but his character needs more depth. There are many inferences to fairy tales throughout the novella. There are more sex scenes than plot line scenes. The ending doesn’t seem fitting to Evan’s character.
Molly is on the verge of finishing graduate school and will be leaving for Paris soon for an internship. Six months ago, she cashed in her v-card to her hot rocker neighbor two floors down, Evan Castle. Molly couldn’t handle the numerous groupies constantly following Evan. It made her insecure. That is why she broke up with Evan shortly after they started.
Evan has always been intrigued by his quiet neighbor, Molly even more so when she gifted him with her virginity. He is constantly going to her apartment to borrow food as an excuse to see her. He can’t get rid of the groupies but he hasn’t been with anyone since Molly. She is all he ever thinks about.
How can they be together when she is leaving in two months for Paris? Why can’t she stay away from the struggling rocker when her dream man is within her reach?